Stop independent assessments and cuts to the NDIS

Samantha Ratnam
Leader of the Victorian Greens
26 May 2021 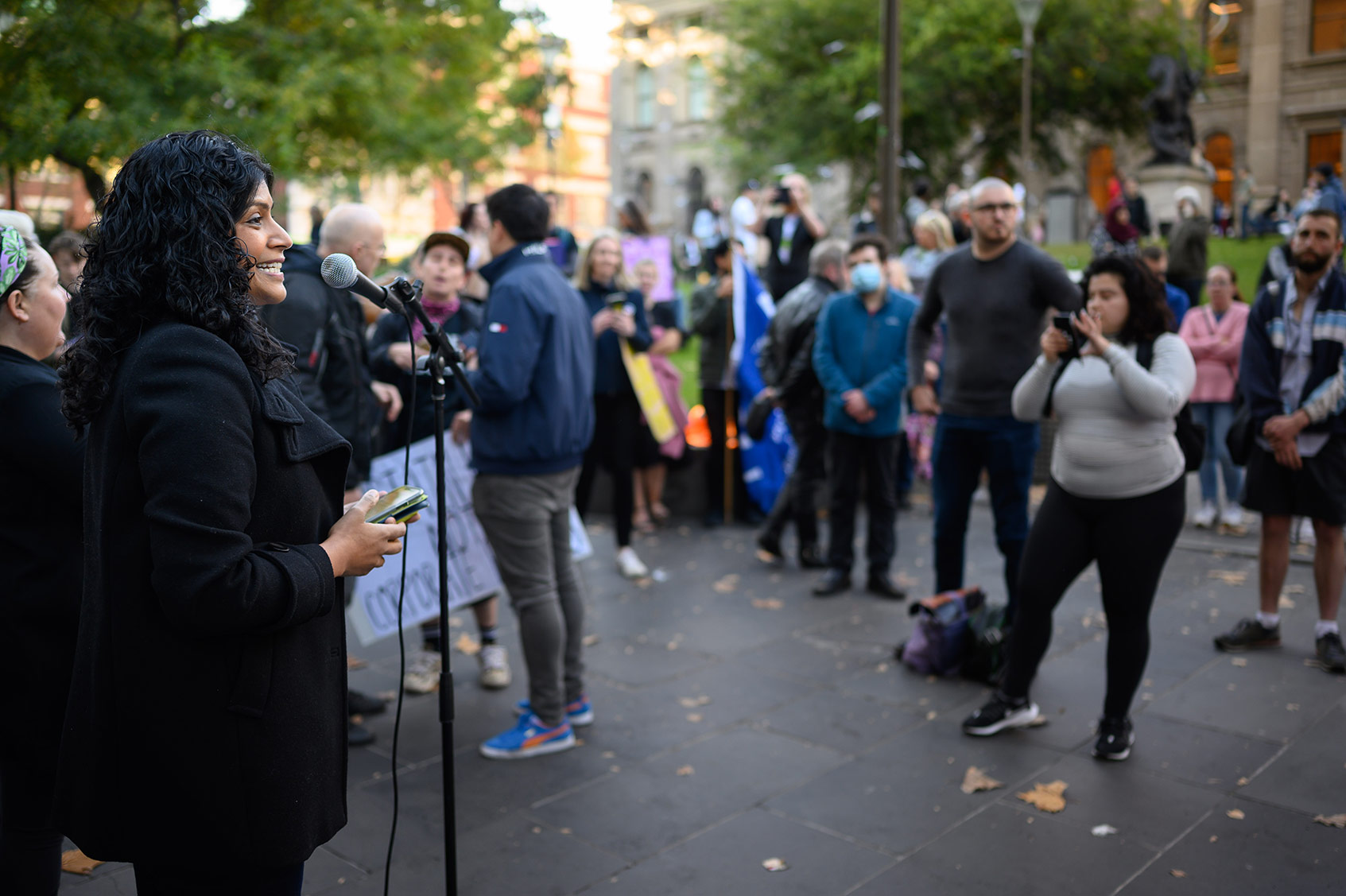 On Saturday I joined Fairer NDIS for all to protest independent assessments and cuts to the NDIS. Yesterday, I echoed the calls of the disability community in Parliament:

Dr RATNAM: My adjournment matter tonight is for the minister representing the Minister for Disability, Ageing and Carers. My ask is that he lobbies his federal counterparts to put pressure on the Morrison government to scrap the introduction of independent assessments in the NDIS.

In an independent assessment a person with a disability is essentially asked to prove their disability to a stranger. Rather than having their capacity and needs assessed by a treating physician, participants will be met by an independent allied health professional who, in a single session, will determine the level of support the person needs. This one-size-fits-all model will completely fail to consider the nuances of a person’s disability and undermines the principle of choice and control that are the foundations of the NDIS. 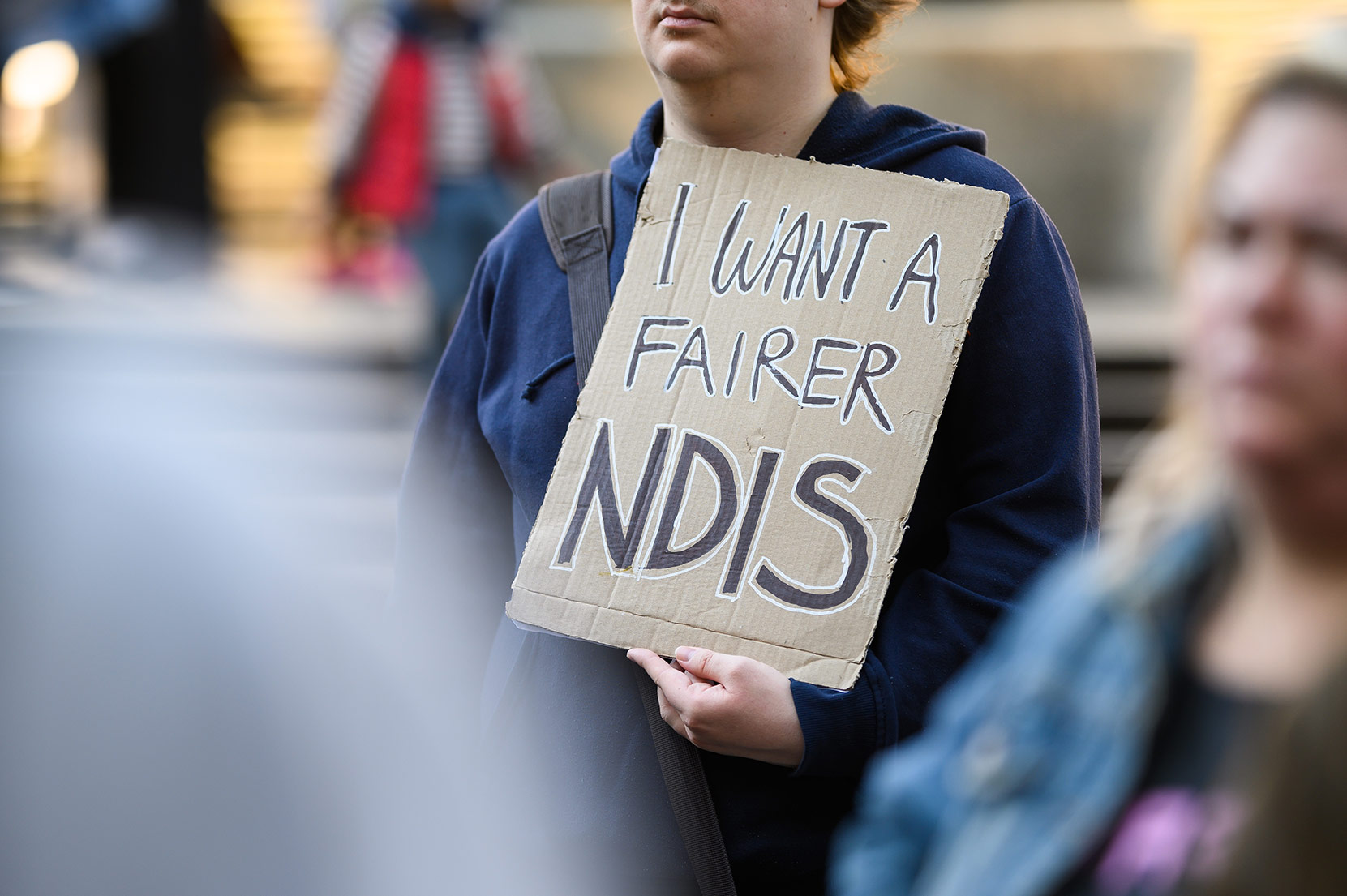 A joint standing committee on the NDIS has also been swamped with submissions opposing the move, with my federal Greens colleague Senator Jordon Steele-John saying he has never seen such an outpouring of concern in his four years on the committee. But despite the community outrage and the campaign against this policy, the Morrison government has only committed to a pause in the rollout. It is clear that compulsory independent assessments are simply a tool to block access and cut supports for participants. This robo-planning, one-size-fits-all tool has no place in the NDIS. I ask the minister to work with his federal counterparts to scrap the introduction of independent assessments in the NDIS once and for all.

Samantha Ratnam
Leader of the Victorian Greens
26 May 2021

WHAT I'M FIGHTING FOR

INTEGRITY IN OUR DEMOCRACY

Integrity in our democracy

"The Victorian Greens are going into the 2022 state election in a strong position. We are guided by our values and commitment to ecological sustainability, social justice, grassroots democracy and peace and non-violence and we are fuelled by hope."

Dr RATNAM (Northern Metropolitan) (17:10): I move: That this house: (1) notes that Maroondah Hospital is named using the Woiwurrung language and is one of very few public places in Victoria using First Nations language for naming conventions; (2) further notes that ‘Maroondah’ means ‘throwing’ and ‘Maroon’ means ‘leaves’; (3)...

First Nations justice is achieved through fixing our harmful systems and through honouring true-self determination by grassroots First Nations communities over their collective future.

The Petition of certain citizens of the State of Victoria draws to the attention of the Legislative Council that the Government should immediately cease all levels of logging of native and public forests. There are reports and findings which support a stop to logging. Our forests store massive amounts of...